The word ‘Chiropractic’ comes from the Greek words cheir (meaning ‘hand’) and praktos (meaning ‘done’), i.e. Done by Hand. The name was chosen by the developer of chiropractic, Daniel David Palmer (D.D. Palmer). A prolific reader of all things scientific, D.D. Palmer realized that although various forms of manipulation had been used for hundreds if not thousands of years, no one had developed a philosophical or scientific rationale to explain their effects. Palmer’s major contribution to the health field was therefore the codification of the philosophy, art and science of chiropractic which was based on his extensive study of anatomy and physiology. 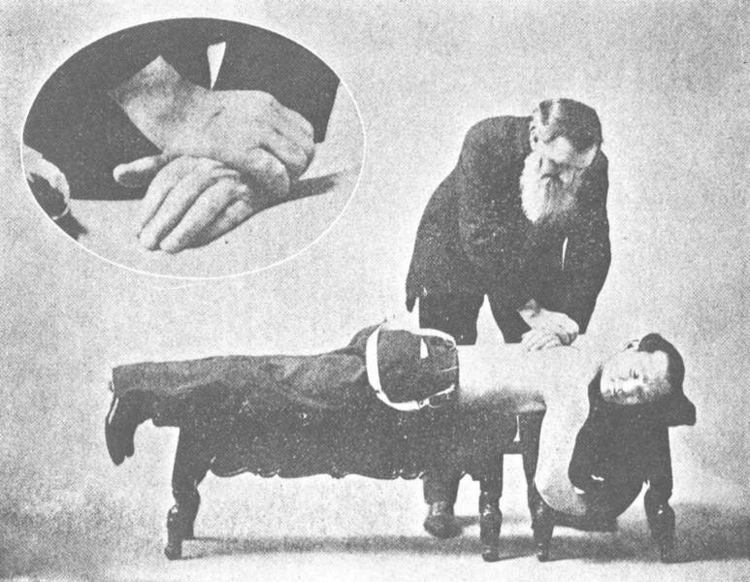 Palmer performed the initial chiropractic adjustment in September 1895. Palmer examined a janitor who had become deaf 17 years prior after he felt something “give” in his back. Palmer examined the area and gave a crude “adjustment” to what was felt to be a misplaced vertebra in the upper back. The janitor then observed that his hearing improved. From that first adjustment, D.D. Palmer continued to develop chiropractic. In 1897  the Palmer School of Cure, now known as the Palmer College of Chiropractic was established in Davenport, Iowa, where it remains today. Following the first adjustment, many people became interested in Palmer’s new science and healing art. Among his early students were Palmer’s son, Bartlett Joshua (B.J.), as well as members of the older healing arts of medicine and osteopathy. The first state law licensing chiropractors was passed in 1913, and by 1931, 39 states had given chiropractors legal recognition. T oday, there are more than 70,000 active chiropractic licenses in the United States. All 50 states, the District of Columbia, Puerto Rico, and the U.S. Virgin Islands officially recognize chiropractic as a health care profession